Brad Smith of Microsoft at COP26 Portrait shot of President and Vice Chairman of Microsoft, Brad Smith with his team at the COP26 summit. All shot through Racoon London for Momentum. ©JohnNeed All rights reserved. 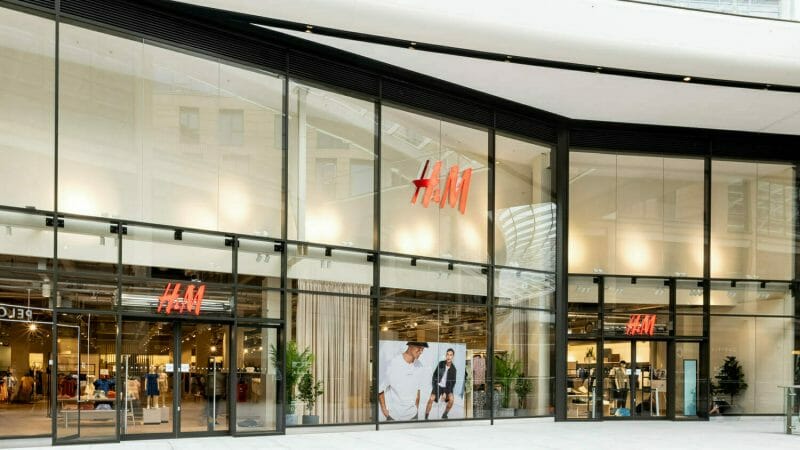 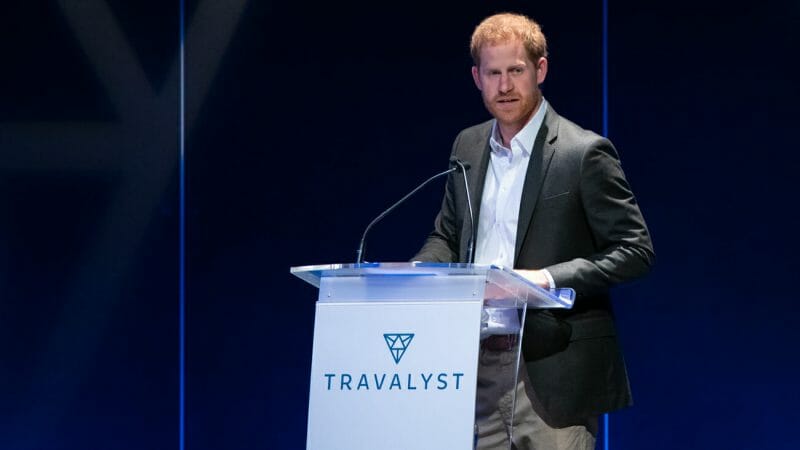 Asked by the EICC to represent them for the HRH, Duke of Sussex’s company, TRAVALYST. An intimate meeting with just over 150 leaders of Industry. 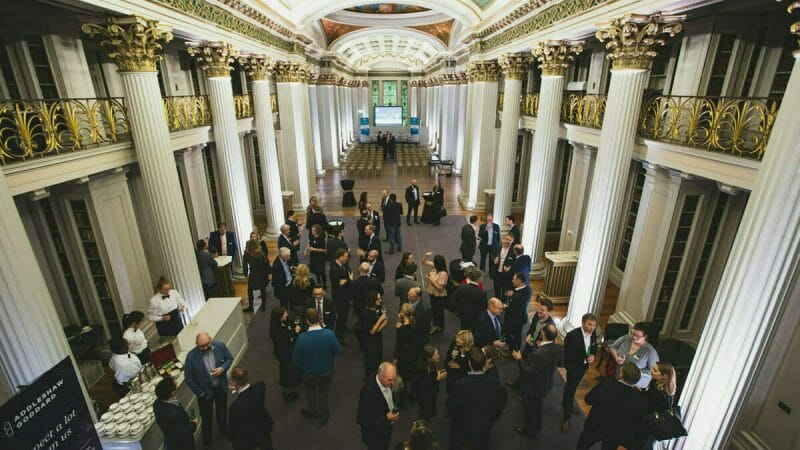 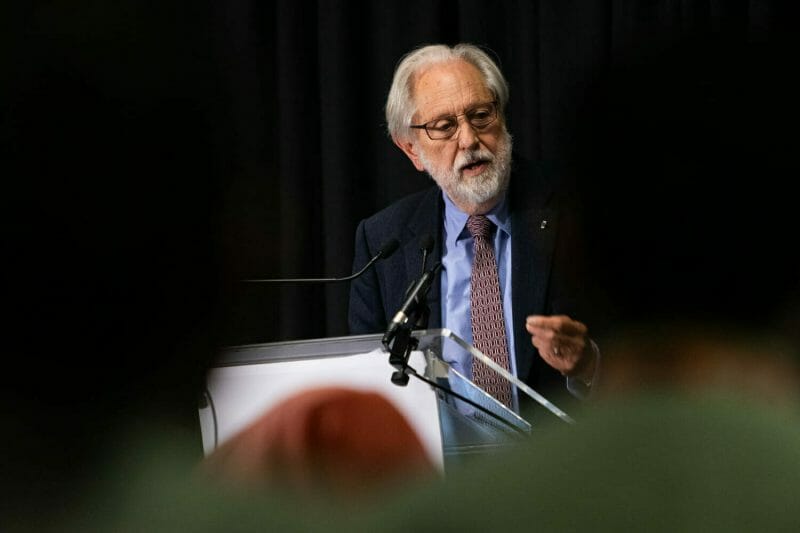 Not only was it the Pan-Commonwealth Forum, it was also 50 years of Open University. Here, David Puttnam (Producer of The Mission, Chariots of Fire) gives his key-note to 500 strong. 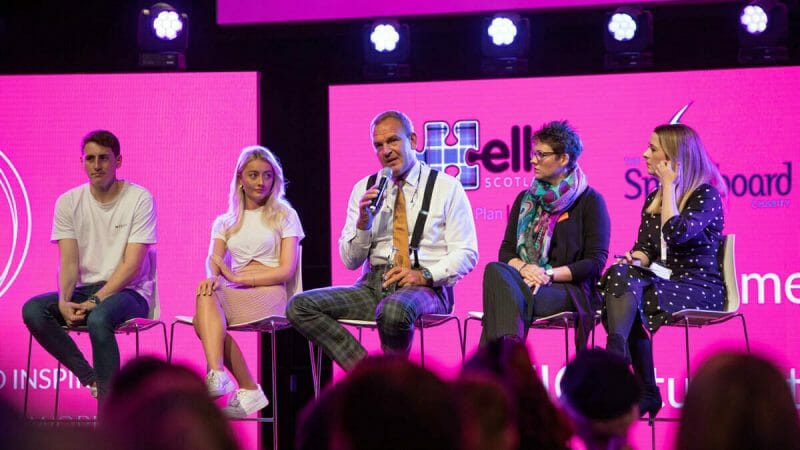 Asked by the EICC to cover their student-focused day on industry. The five guest speakers featured during the Q&A. 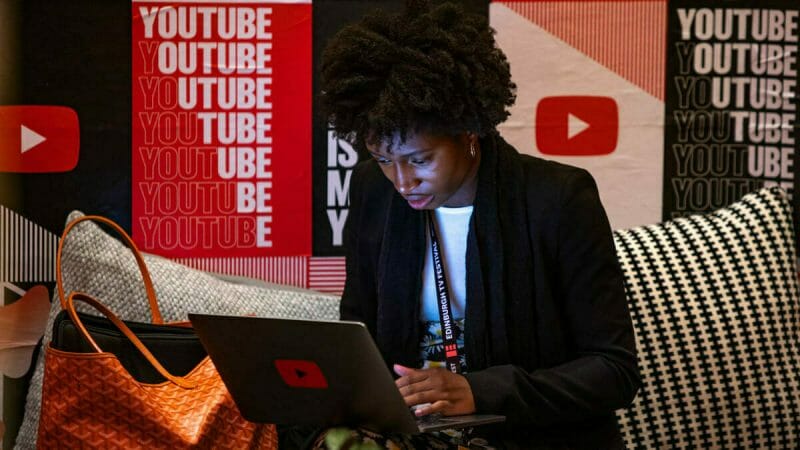 Contacted by Google to do a shoot with YouTube at the UK’s most prestigious TV festival at Edinburgh’s EICC. 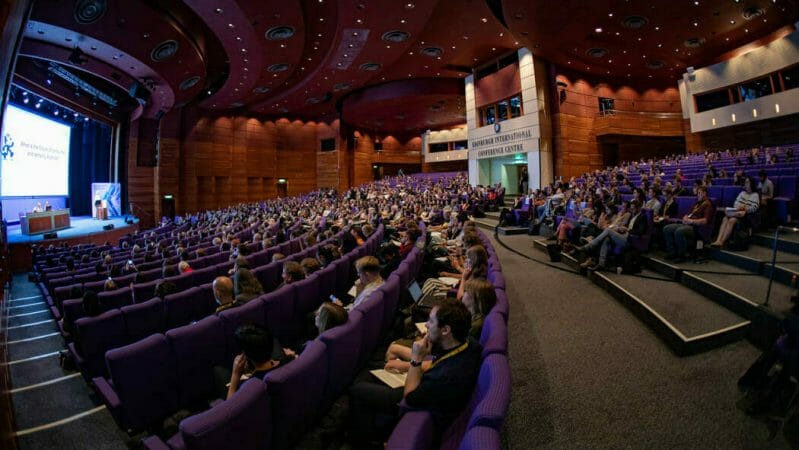 Pangborn was amazing. I was at the event for a day and learned so much about how and why we are so influenced as a consumer based on our senses alone. We are influenced, even if we are not aware, it’s a science. Here’s a shot of the 1162 delegates at the EICC with Nathalie Martin […] 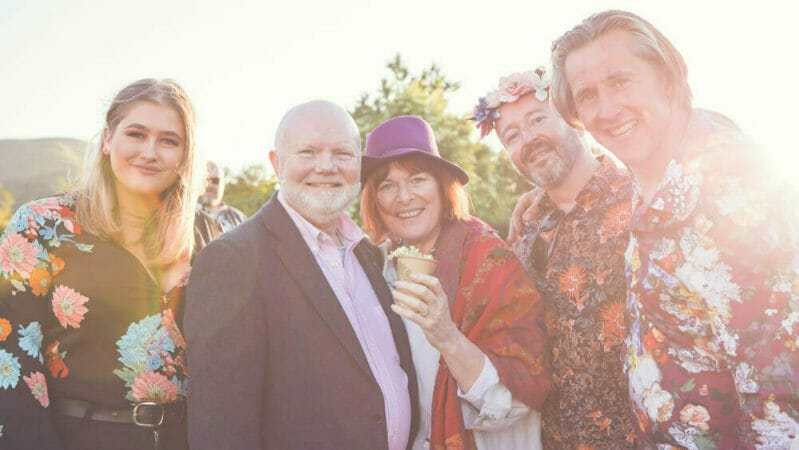 A raring success for The Old Curiosity’s annual Garden Party event. Here’s the team along with Local MSP Colin Beatie & his wife, Lisa. 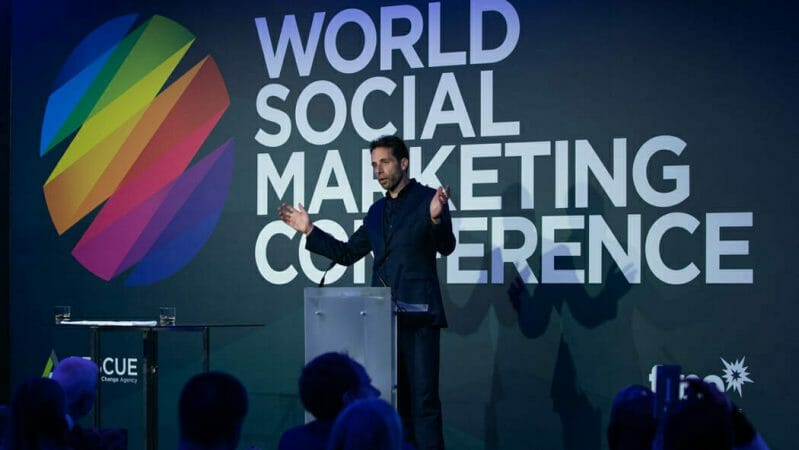